Menu
Get in touch with us 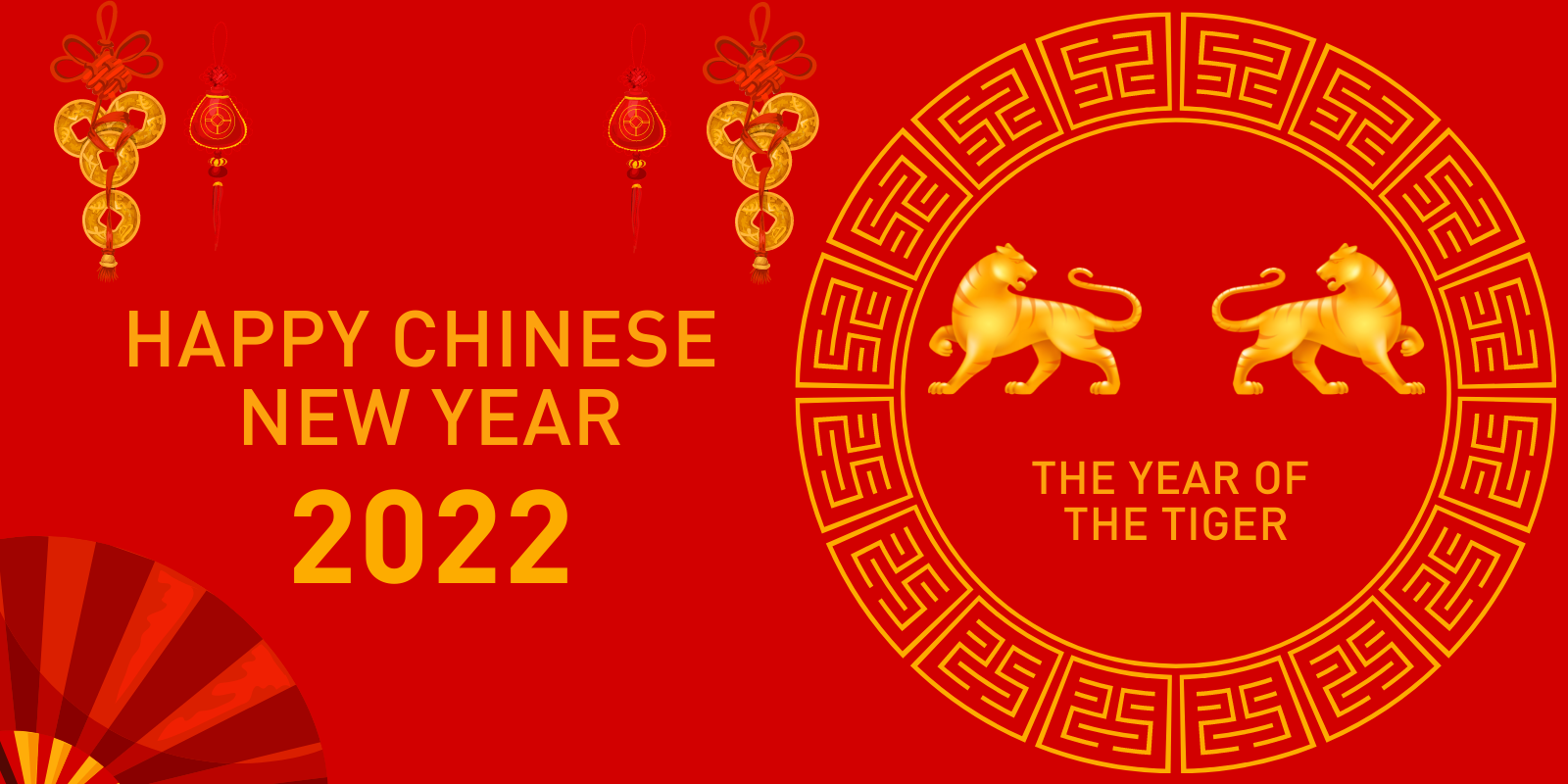 It’s almost February, which means the Chinese New Year is almost around the corner!

You might be thinking ‘Why February?’. Well, Chinese New Year (or The Spring Festival) is based on a lunar calendar (13 months based on the phases of the moon). Rather like Easter, it can fall anywhere between 21 January and 20 February, depending on what phase the moon is in. And this year, it will be celebrated on 1 February.

Chinese New Year also marks the transition between the Chinese zodiac signs and with 1 February, the Year of the Ox will come to an end as the Year of the Tiger will start. It is believed that the origins of the Chinese zodiac take its roots from zoolatry. The legend has it that the Jade Emperor summons all the animals in the kingdom to his palace one day for a great race and the order in which they finish the race determines their place in the zodiac. Among the 13 animals that took part in the race, tiger comes the third right after rabbit and ox.

How is Chinese New Year celebrated?

Traditionally it is a time to pray to the gods and ancestors, to set off firecrackers to scare away the monsters (and bad luck), to visit family (and be cross examined about your marriage prospects, career, how much you earn and plans for children) and to eat traditional foods such as dumplings, tangyuan (symbolising reunion), Nian gao (rice cakes) or Fa gao (often dyed festive colours).

The colour red is important and street decorations and clothes will be mostly this colour; new clothes at New Year are meant to be lucky too. Also there are the red envelopes. These are given to children and contain money – a symbol of the passing of wealth from the adults to the children in the family.

While Chinese New Year celebrations begin with firecrackers and fireworks, they end with the Lantern Festival a colourful, but quieter, event. This day is also known as Valentine’s day in China.

Of course, Chinese New Year is celebrated in cities all over the world. If you know of a city where there is ‘Chinatown’ you would be able to see the celebrations like the parades, the lion dancing, fireworks and lanterns – and try out the traditional food, if it wasn’t for the pandemic, so we are looking forward to next year to join these celebrations!

Stay in the know

Explore articles, white papers, podcasts, and other resources to help inform your business and localisation decisions.
Read our blogs

Translations You Can Trust

1- This offer applies to new customers only (not applicable for private individuals or personal document translations).
2- Minimum order value of £100 (without VAT) is required to qualify for the order.
3- Maximum value of the discount is £750.
4- Offer is valid until 31 December 2022.
5- TTC wetranslate Ltd reserves the right to amend or withdraw this offer without prior notification. 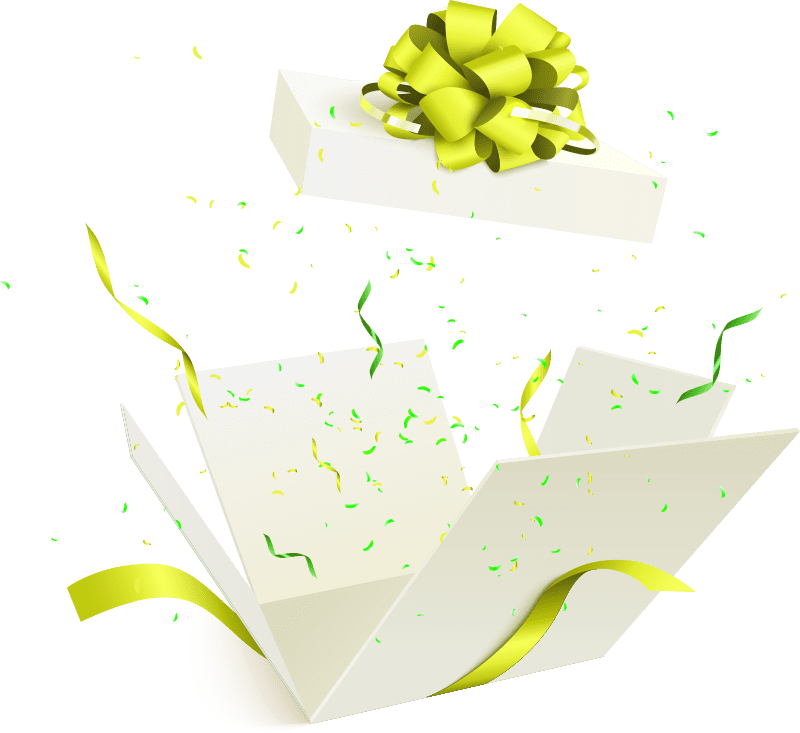 10% OFF
YOUR FIRST ORDER