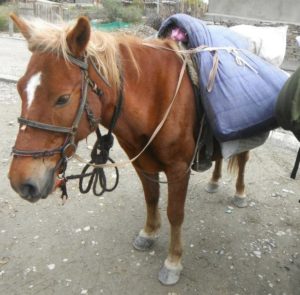 For Chinese people all over the world, the Year of the Horse (31 January 2014-18 February 2015) is getting closer and closer. As the seventh animal seated in the Chinese Zodiac (i.e. the 12 animal signs), the horse plays an important part in Chinese traditional culture.

How could the Chinese people have founded a keen relationship with horses? A well-known folk tale gave its own explanation. Once upon a time, there was just one horse living in heaven. It had a pair of beautiful wings and was the favourite pet of the heaven’s ruler, the Jade Emperor. Spoiled by its master, it became more and more arrogant and finally committed a fatal mistake: it kicked the Dragon King’s sentry to death when it tried to enter the Dragon Place by force. Extremely enraged by the horrible crime, the Jade Emperor deported his previous pet from the heaven for good, deprived it of its wings and sentenced it to be trapped in a huge mountain. 300 years later, the ancestor of humans rescued the horse from its imprisonment, which made the latter eternally grateful and decided to serve humans forever in gratitude. 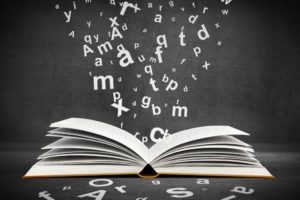 Since horses have been widely used for transportation, warfare, agriculture, sports and even as food for the millennium, the Chinese people have very deep-rooted feelings for them. In ancient times, the horse was considered the most significant amongst ‘the six tame animals’ (e.g. horse, cattle, goat, chicken, dog and pig). Moreover, horses have been tied to literature and art, the examples of which are too many to enumerate. There are numerous idioms and proverbs related to the horse in Chinese language; a number of legendary warriors are always appreciated along with their equally celebrated saddle-horses; the horse also plays a prominent role in works of art like paintings and sculptures… Most contemporary Chinese anthropologists believe that the oriental dragon’s image was partly inspired by that of the horse. In other words, it would not be exaggerating to treat the horse as one of the emblems of China. 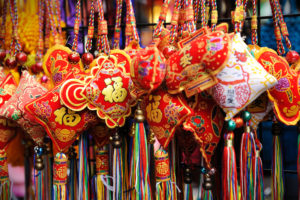 In accordance with the traditional doctrines of the Five Elements, the upcoming Chinese New Year is ‘the Year of the Wooden Horse’. Furthermore, the theory also suggests the horse symbolizes fire. In conclusion, we can say that this year signifies the splendid blaze generated by incalculable firewood, which means a year of prosperity!

About the author: Lizhi (Roger) Zhao has been in the UK for over 3 years and has been granted an MA in Chinese-English Translation and Interpreting by the University of Essex, as well as an Academic Certificate of International Law by the University of Bristol. With good knowledge of law, culture and IT, he is passionate about becoming a professional and specialist translator.

More from the author:

The UK-based language service provider, TTC wetranslate will once again challenge translation students from the … END_OF_DOCUMENT_TOKEN_TO_BE_REPLACED

If you want to cater to global audiences, it is necessary to strengthen your brand positioning and optimize it for … END_OF_DOCUMENT_TOKEN_TO_BE_REPLACED