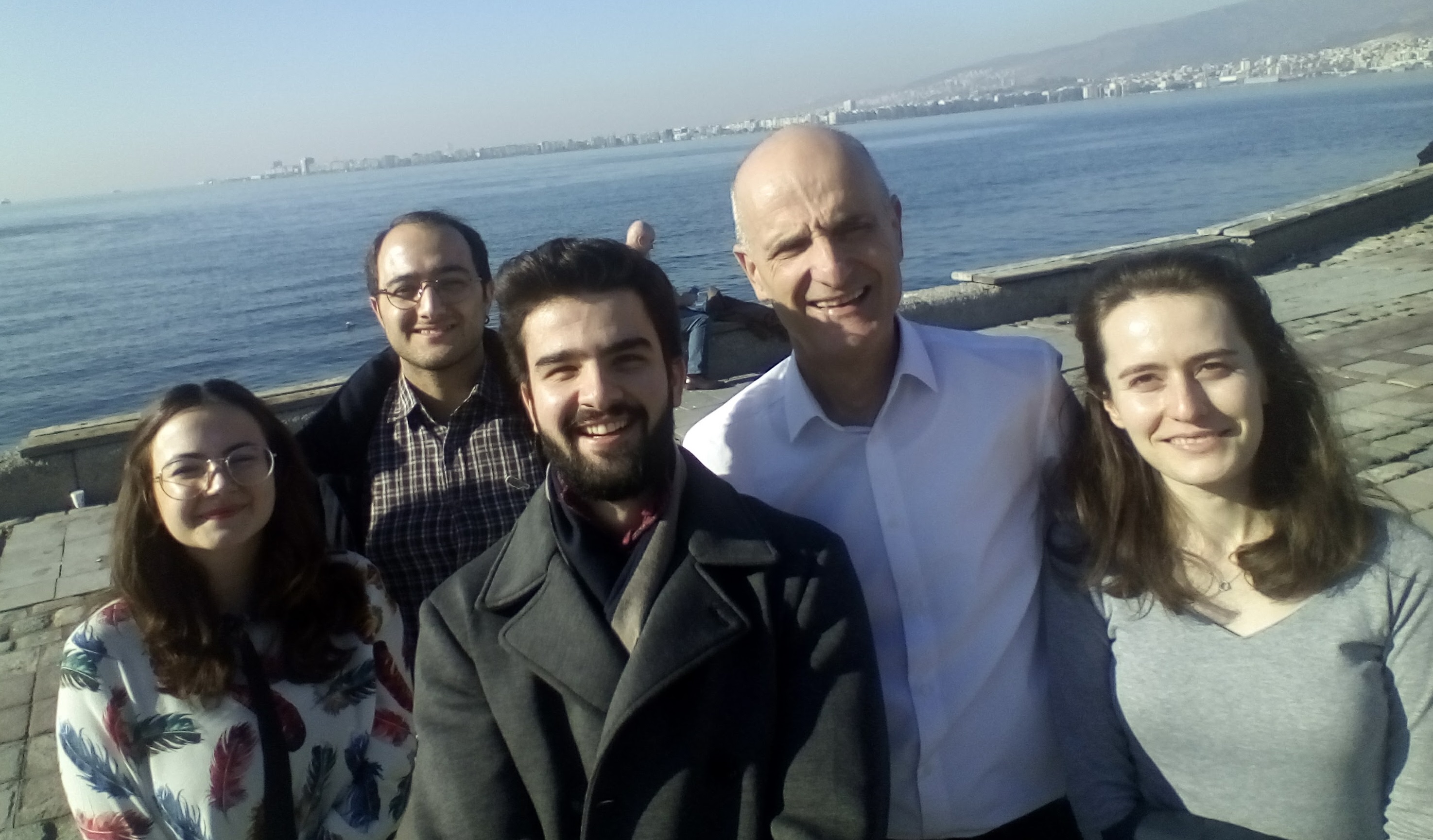 Izmir is the third largest city in Turkey and now the home of a new TTC wetranslate’s production office. Managing Director of TTC wetranslate, Levent Yildizgoren said with a smile “Why Izmir? It has a warm climate and is a beautiful place.”

Joking aside, Izmir had four universities with translation departments which generate a flow of translators graduating from University. “With top quality students graduating every year we know we will never be short of talent,” adds Levent.

Although he is Turkish by birth he has lived in the UK for all of his adult life, but speaking the language made setting up an office in Turkey easier than it would have been for non-Turkish speakers.

Along with his local manager, Aykut Yatar, Levent successfully set the business up in a few months, with three trips to Izmir.

The first trip was to find an office, this was fairly straightforward and, using local connections, the process of painting, decorating and fitting out the office was set in place, while the letting agent organised utilities.

By the time Levent made the second trip from the UK the office was ready and was, in fact, only empty for 3-4 weeks, before Aykut moved in.

Aykut is originally from Izmir, but was educated in Ankara and interned with TTC wetranslate in the UK, before moving on to teach English in Istanbul. When he discovered TTC wetranslate were setting up an office in Izmir on Instagram he was delighted to become part of the team.

The paperwork wasn’t without challenges. “Every document had to go to the Notary Public for notarising before submitting to the bank or official organisations. All our applications had to go to Ankara (the Turkish capital) to be processed and we hired a company that do this professionally to ensure this went smoothly. It took two or three weeks to get our paperwork processed, instead of several months.”

Because the office was to be a liaison office, so would not be invoicing clients directly, there would be no tax liability in Turkey and therefore, a special tax number would be applied. Even though there was no language barrier, that didn’t mean the tax process was straightforward, it took a while before the tax office understood the type of operation it was to be.

That was one hurdle cleared, the next step was to open a bank account. The bank needed the tax number, but, because the tax number was not one they recognised as it started with the ‘wrong’ digits. Opening the bank account took about two months simply because Levent was travelling to and from between Izmir and the UK – and then some of his contacts at the bank were away on holiday.

Levent puts the success of getting the business set up down to being culturally aware “I didn’t expect it to be like UK. Office hours are different, regulations are different. I can understand why some people give up in frustration.”

The office now has three other project managers, besides Aykut, all qualified linguists. They were recruited by a combination of means. Instead of going to a Turkish online recruitment website, Levent chose to use social media and advertised on Facebook and Instagram.

One project manager was recruited via Facebook, one had seen Levent speak at a conference and got in touch and one was someone already known to Aykut.

Aykut comments, “At first I thought it would be a production office doing lots of translation, but I was shown the bigger picture based on project management and have learned a different approach. Now the UK processes and procedures are in place, everything is going really well.”

So now TTC wetranslate can say ‘Welcome to Izmir’ – in many languages!

Due to the COVID-19 pandemic, The Translation Challenge which is now in its 7th year hosted its first-ever online … END_OF_DOCUMENT_TOKEN_TO_BE_REPLACED

At TTC wetranslate, we understand that our clients use various CMS systems to automate their translation workflow … END_OF_DOCUMENT_TOKEN_TO_BE_REPLACED