Home » The Challenges with Translating Japanese 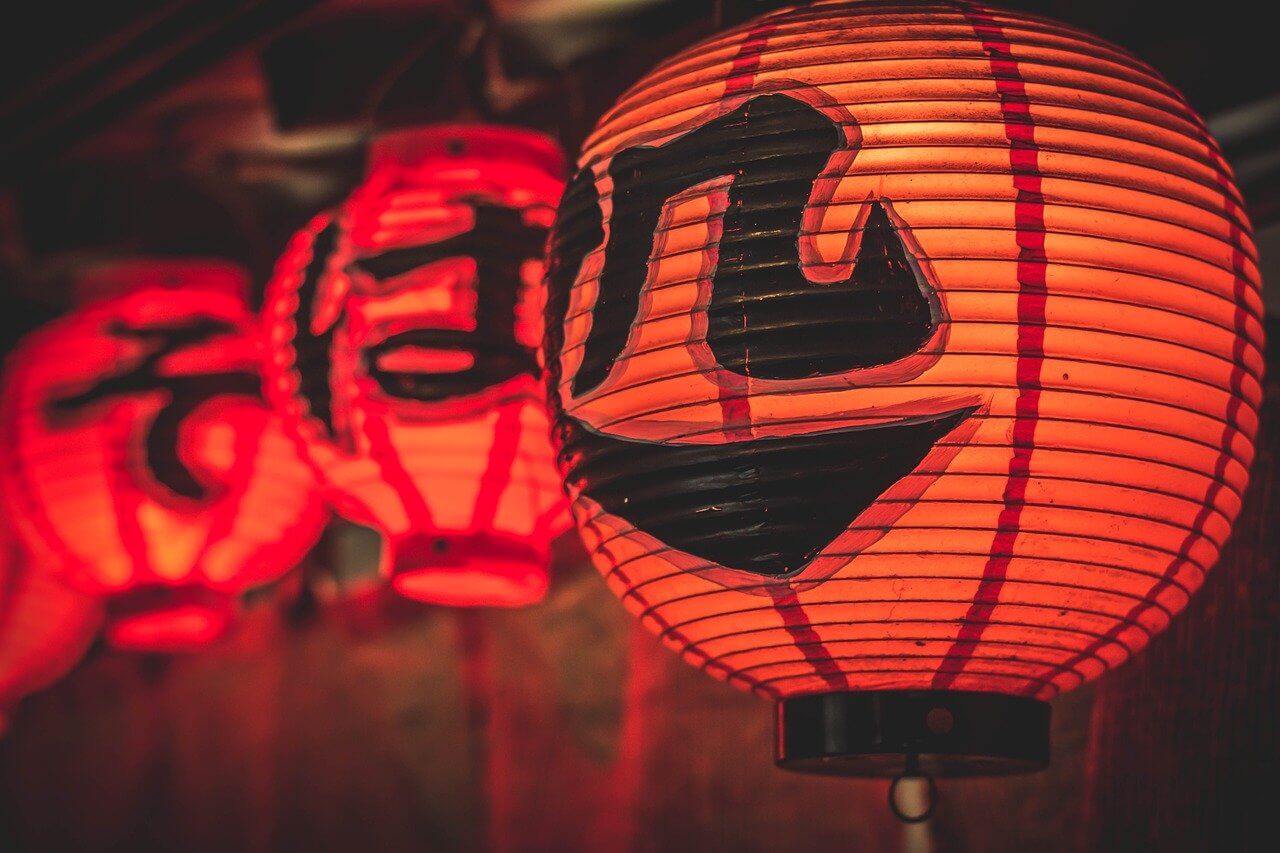 It is fair to say that Japanese is one of the hardest languages to translate – especially into English. There are many challenges with translating Japanese into English. There are many aspects to Japanese language that make it a complete mystery to English speakers. It is a complex task to execute translations perfectly in this language pair which means that if you wish to do translations between Japanese and English, you not only have to have a deep knowledge of both languages and cultures, but you should also know what makes them so different and how to overcome countless obstacles you’ll face along the way.

Here are top 3 challenges with translating Japanese into English.

We cannot even begin to tell you about the differences between these two language families but let us try!

Altaic languages like Japanese are agglutinative languages, meaning that they use derivational and inflectional morphemes to express the tense, subject and place – basically everything we express with prepositions in English. All the linguistic terms aside, this basically means that Japanese has really long words with layered meanings. This poses the first challenge with Translating Japanese into English. You have to know what each morpheme means and what kind of a meaning it brings into the sentence.

On top of all these, Japanese omits subjects and pronouns all together and there is no distinction between singular and plural nouns. This aspect of the Japanese language makes it even harder for a native English speaker to learn and understand the language let alone translate it!

How many alphabets did you say?

There are not one, not two, but three independent writing systems in Japanese language and each one of them comes with its own alphabet: Hiragana, Katakana, and Kanji. While all three alphabets can exist in a single sentence, most Japanese sentences consist of mostly Kanji and Hiragana.

Kanji is a set of complex characters that refer to concepts instead of phrases or words. It derives from Chinese characters and is commonly used in everyday Japanese. If that does not feel complicated enough, there are over 2000 Kanji characters that are in everyday use and a few thousand more that are used occasionally. This makes Japanese even harder for a non-native translator to master and translate.

To add to all the complexity, Japanese use another alphabet, Katakana, to write solely the loan-words. This means that any word coming from a foreign language is expressed in a different alphabet.

For translators, this complex writing style means that doing a direct translation is not always possible. It takes an experienced translator who understands both languages and their written forms perfectly and make sure that no meaning is lost while moving from Japanese into English.

Did you know that many of the words and phrases in Japanese have no equivalence in English? Which means that a literal translation is never good enough when it comes to translating Japanese into English. Here is the biggest issue both learners and translators of Japanese language face: Retaining the original meaning while moving it in another language. It is extremely difficult to convey the same message and thus it may require a couple of rounds of translation and revision to make sure that it turns out alright.

On a separate note, Japan is such a culturally rich country and Japanese tend to reflect their culture into their language maybe more than most other cultures. This comes with its own difficulties for translations. There are many cultural nuances below the surface and you may need to break each sentence down to smaller segments to detect them and eventually translate them perfectly.

If you are familiar with Japanese culture from books or movies, you may know that it contains several layers of formality and politeness that does not exist in another language. Honorifics is one of them and as something that do not really exist in English, it makes it extremely hard to translate from Japanese. In Japanese, there are various specific suffixes you use for each layer of formality such as ‘-chan’ which is used in an endearing manner or ‘-sensai’ which is used specifically to show respect. It can be hard to even grasp the meaning of honorific suffixes in Japanese perfectly, let alone translating them.

All these hidden meanings and cultural details require Japanese translators to learn not only the language, but also the culture in detail!

There is no doubt that Japanese is a difficult language to master for a non-native speaker. Putting the fact that the language has 3 different alphabets aside, Japanese is highly contextual and the whole language is built on honouring the Japanese culture. Combining this with huge differences in sentence structure and grammar, it’s no surprise that Tthere are many challenges with translating Japanese into English

To find out more about our Japanese Translation Services just call us on +44 (0)1245 216 930 or email info@ttcwetranslate.com for a free no-obligation quote or arrange a meeting and see how we can work with you.

It is fair to say that Japanese is one of the hardest languages to translate – especially into English. There are … END_OF_DOCUMENT_TOKEN_TO_BE_REPLACED