AMC required their installer manual intended for the French Market translated into French. Keeping the files in the original language would have increased the chances of staff in France installing their products incorrectly, which could have had a negative impact on AMC’s brand and reputation.

TTC understood the importance of translating the Installer manuals accurately into French. After appointing a professional human translator who translates into their mother tongue and is specialised in AMC’s industry, TTC ensured that the files AMC received were fit for use in the French market. This resulted in the equipment being installed as instructed in accordance with the AMC brand’s promise, avoiding any negative consequences. 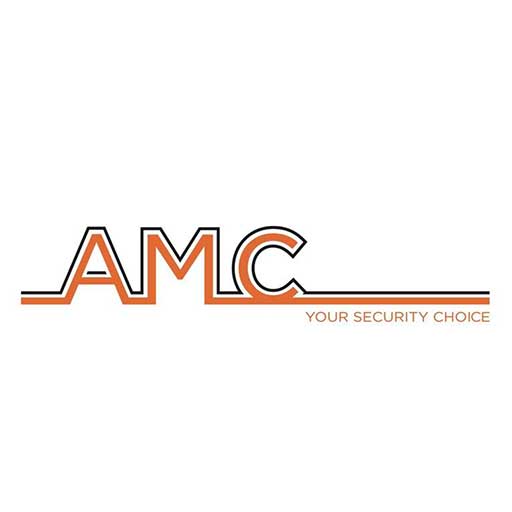 AMC Elettronica was founded in 1974 and within a few years the Company established itself as a successful player within the Security Sector. Today AMC has a well-established international distribution network, featuring excellent products, ‘Made in Italy’ and paying special attention to detail when designing the products. Their main activity is the production and the commercialisation of Alarm components.

There's no doubt about that the market for label printing software is thriving! The industry's market revenue is … END_OF_DOCUMENT_TOKEN_TO_BE_REPLACED